Aliso Viejo is a popular place to live with its award winning schools, great location, shopping, dining and entertainment. There is ample , employment opportunities, and extensive recreational programs.

Aliso Viejo was originally part of the 22,000 acre Moulton Ranch. The Moulton family took title in the 1890's to land originally granted to Juan Avila by the Mexican government in 1842. In 1976, Mission Viejo Company purchased the last 6,600 acres for a new planned community that is now part of the City of Aliso Viejo. The first residential units were offered in March of 1982 and the first residents arrived in November of the same year.

Aliso Viejo became Orange County 's 34th city on July 1, 2001. The first planned community in Orange County, it was targeted to middle and upper-middle income homebuyers. Aliso Viejo had only 7,600 residents in 1990. Developers were building homes, condos and apartments so fast that there were waiting lists and lotteries held for singles and couples anxious to be a part of the community. By 2000, the population expanded by 32,000 residents, making it the top city in population growth in Orange County.

Designed to make it possible to live, work and play in the same community, Aliso Viejo, today continues to grow and prosper. 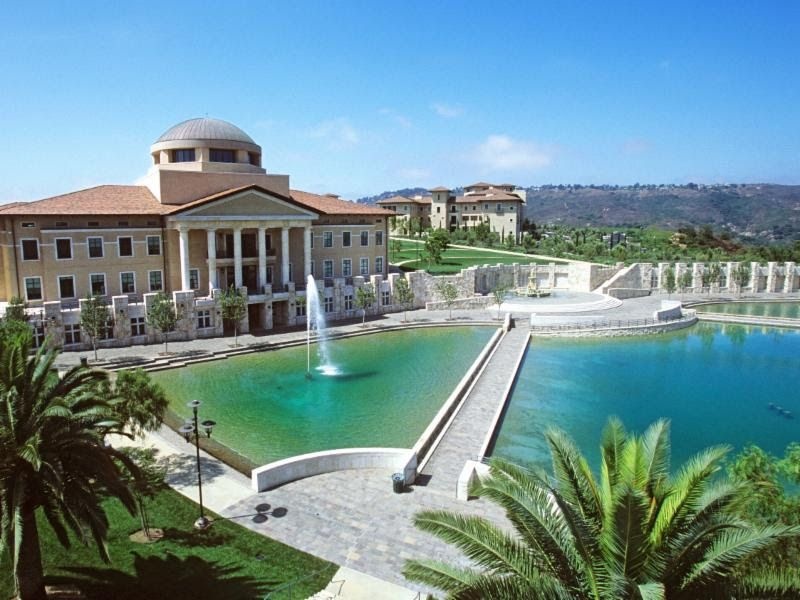 Find a Home in Aliso Viejo

See All Neighborhoods
Based on information from California Regional Multiple Listing Service, Inc. as of May 17, 2022 4:33:am. This information is for your personal, non-commercial use and may not be used for any purpose other than to identify prospective properties you may be interested in purchasing. Display of MLS data is usually deemed reliable but is NOT guaranteed accurate by the MLS. Buyers are responsible for verifying the accuracy of all information and should investigate the data themselves or retain appropriate professionals. Information from sources other than the Listing Agent may have been included in the MLS data. Unless otherwise specified in writing, Broker/Agent has not and will not verify any information obtained from other sources. The Broker/Agent providing the information contained herein may or may not have been the Listing and/or Selling Agent.